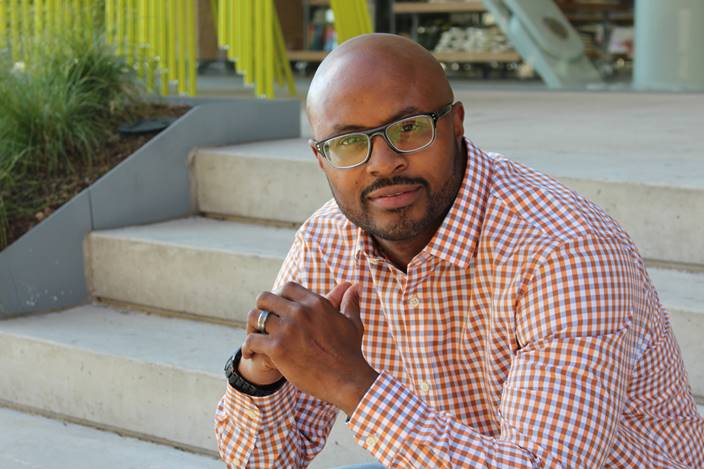 *Disclaimer: These words are penned by one individual with the intent to make us ALL uncomfortable. Not to be recklessly provocative; but, to move us toward immediate and substantial action to produce the type of healthy world our profession was created to keep in emotional harmony.

GENESIS OF THE PROBLEM

The harsh, and sad, reality of the African American experience is wrapped in many unknowns. It is documented that more than 4% of the population from primarily the West Coast of Africa was taken to what is now North America. Upon their arrival, these humans were stripped of their names, language, religion, and other aspects of their culture that allowed them to have a true sense of self and their history.

In therapy, when the history is a mystery there is a vast amount of unpacking that must happen prior to the formulation of a treatment plan. When we unpack emotional trauma deeper, we cannot underscore the pain and residual effects of intergenerational and historical trauma. For the purposes of this article, let us use the African Descendants of Slavery (ADOS) as the case example.

DENIAL OF THE PROBLEM

Colleagues, this is the crux of the problem for most people who identify as ADOS. There is an age-old adage that states, “when the White community has a cold, the Black community has the flu.” The premise of the argument is that whenever there is a problem for society as a whole; there is a much more complicated problem for a race of people whose ancestors were otherized and dehumanized.Martin Luther King Jr. was once quoted “I am tired of marching. I AM TIRED OF MARCHING for something that should have been mine from birth.” Since the arrival of the ADOS on the shores of North America they have been described as chattel, slaves, property, 3/5th of a person, and intellectually inferior beings. Today, many ADOS still feel the community has been reduced to a covert second-class citizenship, despite the progress made since the Civil War.

RECOGNITION OF THE PROBLEM

Why are the historical past and current travails of the ADOS relevant to the profession of psychology today? Simply stated, the profession of psychology is not immune to the ugly scars of antebellum racism nor the continual perpetuation of the systemic racism that still, today, underlies many aspects of our American society. It was pseudo-psychology that labeled ADOS who sought to escape with Drapetomania. It was psychology that utilized standardized measures to dehumanize many ADOS and validate the theory of genetic superiority (a theory still heavily championed by Herrnstein & Murray in their 1994 book, The Bell Curve).

The devastation of the pandemic to America is undeniable. Equally undeniable was the savage way it affected the ADOS Community. Over 27 million people in America have been diagnosed with Covid-19 and nearly half a million people have died. All BIPOC (Black Indigenous People of Color) communities have had elevated statistics when compared to the White population of America. As Derrick Bell, the father of Critical Race Theory, observed, the more things have changed, the more they remain the same.

ADOS accounts for 1.4 times more cases, 3.7 times more hospitalizations, and 2.8 times more deaths from Covid-19. The vaccine rollout is equally abysmal for the ADOS community. Covid-19 helped shed a light on health inequities in the country between the “socially constructed” races. Even when the ADOS is given an opportunity to get the vaccine, many have declined due to the longstanding abuse and mistrust of the medical community. Harriet Washington’s Medical Apartheid (Doubleday, 2007) illustrates the long list of atrocities enacted upon the ADOS by the medical community for centuries.

These problems can be articulated, enumerated, and illuminated without end; however, failure to act in a precise and consistent manner will lead us back to where we started. The real question that is always asked is what can we do? How do we solve a problem that has been persistent for decades? We must be willing to do something radically different to get drastic and positive results.

SOLUTIONS TO THE PROBLEM

When I was first asked to pen some words on this topic, I was honored to speak on the importance of Black History Month. The other side of the coin made me question why so few of my colleagues, that do not share my heritage, do not feel comfortable enough to discuss the topic competently in a professional manner. My personal dilemma begins with the question of how to pen my words to express my anger and frustration without alienating the people I am trying to educate and enlighten? How do I season my words, as to not be watered down; yet, still stings enough to be effective? Sadly, I have learned no matter how I try to season the words, I will offend some. I have learned that when I lift up my voice to praise my people and denounce systems that have perpetually placed barriers in the way for mass upward success, I will be accused of hating White people.

I do not hate White people. I do not seek a war of physical violence to equalize the centuries of oppression. I am a student of war and recognize whatever is won by the sword must be maintained by the sword. I do believe in the weapon of Love. I do believe only love can conquer hate; and, I will wield that sword of love, to the best of my ability, to create a change of substance for my village until my last breath. I AM a Revolutionary!! I pray you will join me on this caravan of love to educate, inform, inspire and uplift all of us. 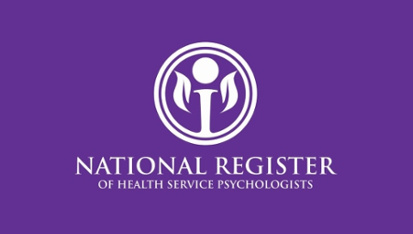 To enhance your member experience with the National Register, we migrated to a new system! See below for additional instruction… Read More

Established in 1962, The Trust is an independent business trust and leading provider of insurance and risk management programs for… Read More 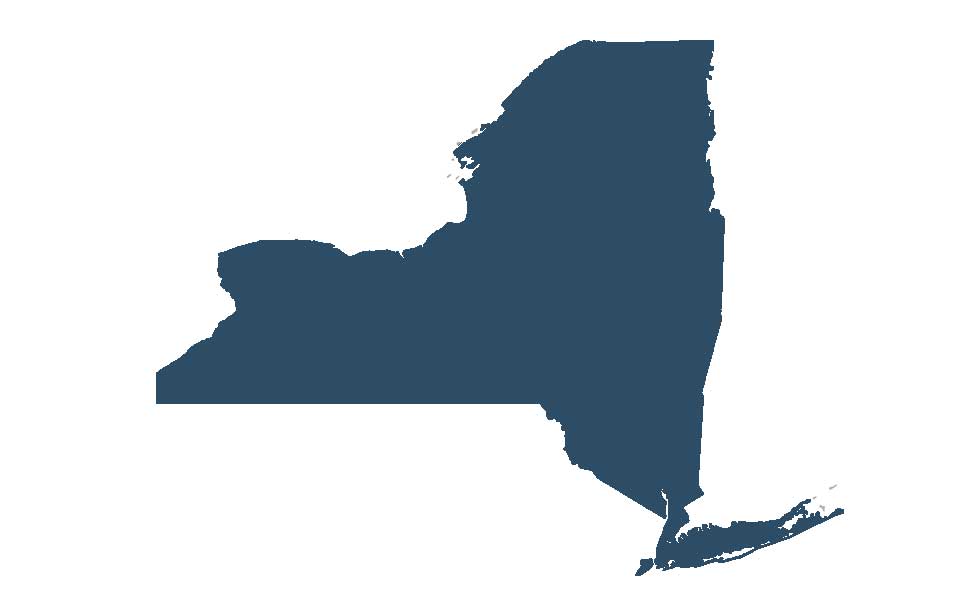 The New York Board of Psychology recently approved the National Register as a continuing education provider for psychologists. As of… Read More