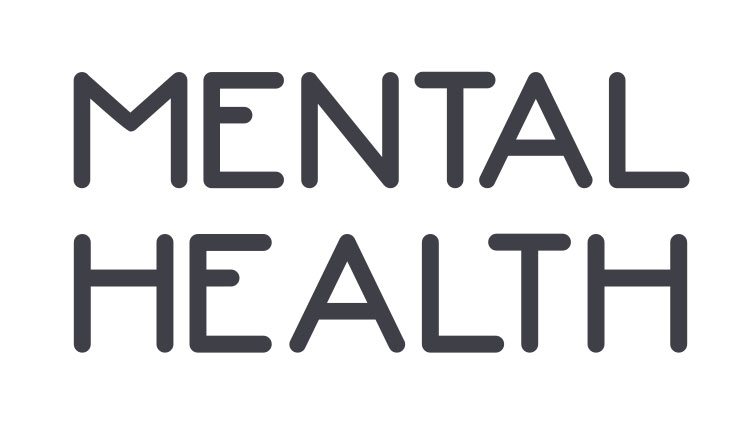 Health Affairs Blog discusses “repeal and delay,” a plan which involves initial immediate action by Congress to repeal the Affordable Care Act (ACA) followed by a delay before certain aspects of the repeal become effective—possibly as late as 2020. Replacement of the law would also come in stages, through a series of bills. Authors Joseph Antos and James Capretta, policy experts with the American Enterprise Institute (AEI), do not support this approach.

These authors feel that this method “carries too much risk of unnecessary disruption to the existing insurance arrangements upon which many people are now relying to finance their health services, and because it is unlikely to produce a coherent reform of health care in the United States.” Further, they feel that “[t]he most likely end result of ‘repeal and delay’ would be less secure insurance for many Americans, procrastination by political leaders who will delay taking any proactive steps as long as possible, and ultimately no discernible movement toward a real marketplace for either insurance or medical services.”

Antos and Capretta delve into the possible effects of “repeal and delay” and the replacement plan. Read the full Health Affairs Blog piece.